Yes, I’ve been neglecting my blog for some time… The beginning of the school year is hard for teachers, too. XD Anyway, here’s something unpolished, a part of something I’ve been working on. I like this little detail about one of my characters. Meet Bastian! 😉 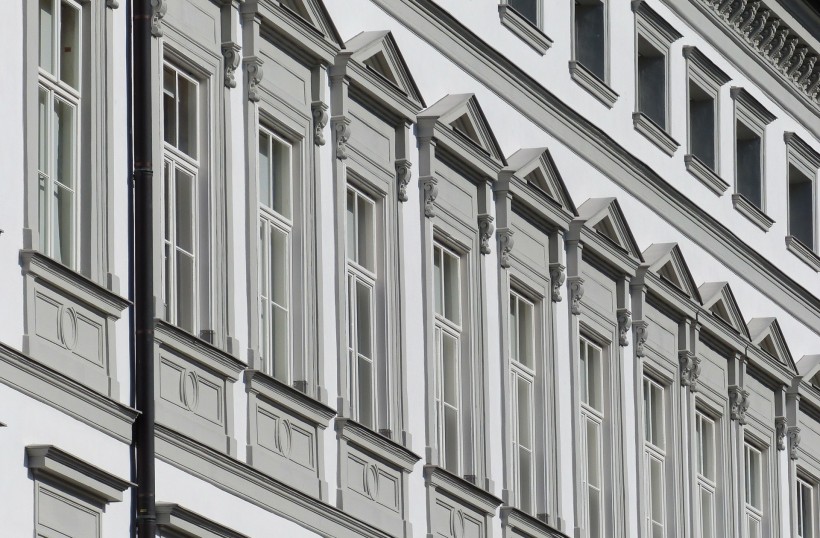 If the door is impenetrable, there’s always a window to use.

That became some sort of a motto for Bastian. Climbing the walls was something he was very good at. It took him some years to become an expert, but he flattered himself that he had a natural talent for it.

The walls on the house were made of white stone, which was fashionable among rich people. Unfortunately, the stone was not left crude. It was completely smooth. Impossible to climb. Rich people liked everything to look sleek. There were no pipes or drains on the building’s facade. There were, however, large windows on the ground floor, because bright rooms were also fashionable. Those windows made of impenetrable glass, and connected to an alarm. They were, also, climbable.

Who else could pull this off, eh?

He now had to reach for the first floor window, which was also huge, and quite far away. The difficult thing was not falling off the narrow edge. Bastian learned how to be careful. He was doing this for years. He started with simple houses in poorer neighbourhoods, and then gave himself bigger and bigger challenges. He was only caught once, when he was fifteen, to his parents’ great embarrassment. He didn’t actually steal anything, so they just had to pay a fine for his breaking in. It helped that they were influential people.

The window proved easy to open. The family wasn’t expecting anyone to break in though this window. It didn’t even have an alarm. Bastian entered the house. He was swept by the feeling of accomplishment. He still wasn’t sure how this unusual hobby came to his mind. Why did he love to break into random houses? Partially, because it was a challenge. He also liked that it was completely illegal. Breaking the rules made him feel strong.

Well, I’m done here. Off to my next stop.

5 thoughts on “The Climb”