Hello, people! I was tagged to do this fun tag by the lovely Anna @MyBookishDream – thank you so much! Here are my answers:

I don’t think I have an answer for this one… I prefer stand-alone books, so I don’t think any of the books I like would’ve benefited from a sequel. Maaaybe it would be nice to have another book by Ellen Evert Hopman in her trilogy about the Celts. Each book has it’s own story, especially the last one, so it wouldn’t ruin anything, and I would like to read more about that period in history.

I’ll have to agree with Anna on this one, some Harry Potter spin-offs would be great! The Founders Era sounds particularly interesting. But, not to repeat the same answer, I would love to read a spin-off about Natalie Oscott from The Memoris of Lady Trent by Marie Brennan. I loved her, and I think her story would be very interesting since she’s a female inventor in a Victorian-like world. 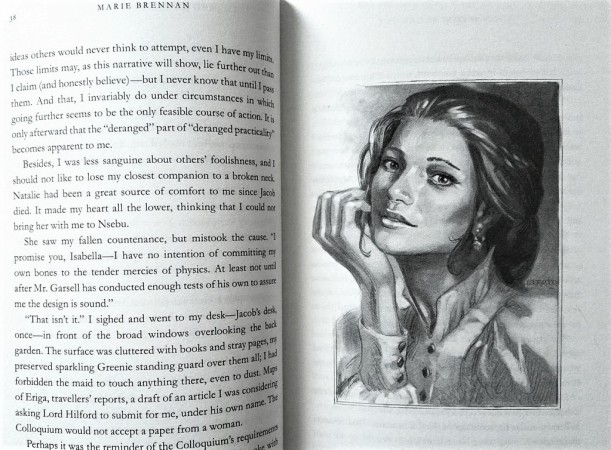 3. An Author Who Should Write More Books

Honesty, most of my favourite authors are dead. XD I’ll have to go with Elen Evert Hopman again. She did write quite a lot of non-fiction, but I’d really like to read more fiction from her. Her books are mostly historical fiction, but they feel so magical.

4. A Character Who Totally Should’ve Ended Up With Someone Else

5. Totally Should’ve Had A Movie Franchise

I don’t really like books being turned into movies… Oh, my, I sound like a real hater in in this post! XD But, yeah, I prefer books to stay books, and movies to come up with original plots. If I had to pick, I’d definitely say The Vampire Chronicles. Yes, it’s been done before, but I’m ready for a new one. Apparently, a tv show is in the making and I really hope it will be great.

I literally have no answer for this one… Soooo, can I turn it around? The old cover I saw for The Daughter of the Forest was pretty, but the new one blew me away with its simplicitly. I think it’s prettier that the original one. Unfortunatelly, I think the other two books in the series haven’t been published with new covers yet… 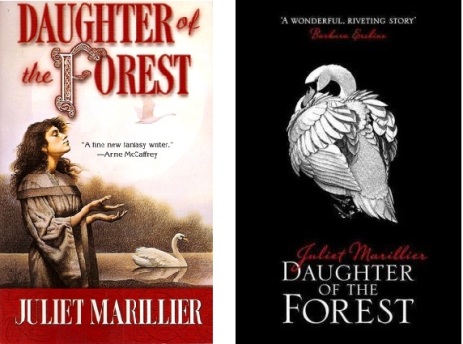 7. Totally Should’ve Stopped At Book One

I think The Vampire Chonicles should’ve stopped after book three. Maybe the books about Armand and Marius could stay, as spin-offs, but I think the first three were perfect and the rest was just too much. Tale of the Body Thief wasn’t that bad, but I didn’t like Memnoch the Devil at all. I’ve recently read Prince Lestat, and I enjoyed it at first, and was happy to meet the characters again, but in the end I though it was meh… 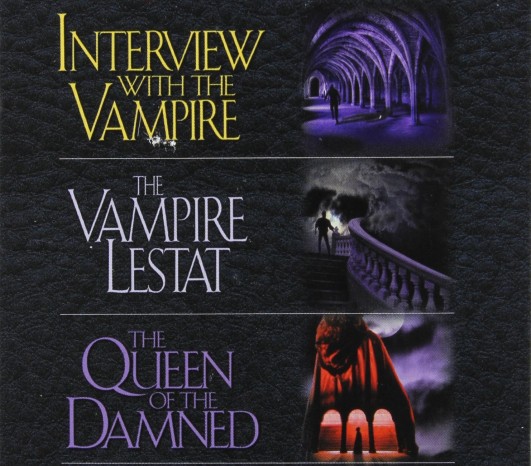 And, that’s it! I won’t be tagging anyone this time, but I hope some of you will do this tag! 😉