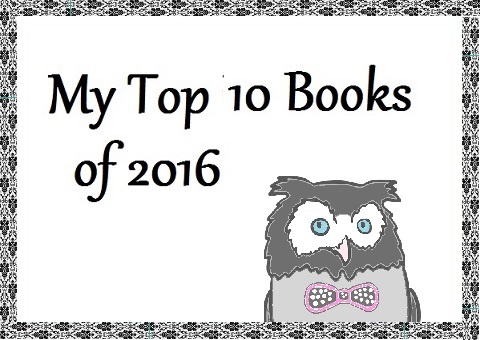 Hi people, and I wish you all the best in the new year! ❤ I came back from my trip to Austria and I’m planning to share some photos with you, but I took so many so I need some time to pick and choose. Until then, let’s get back to talking about books!

The start of a new year usually means making new plans for some new beginnings, but it is also the time when we reflect on the year that has passed. I’m not really the new-years-resolutions kind of person, but I do like to reflect on the books I’ve read. XD I was really looking forward to this post, since I had no idea which books I would choose before checking my Goodreads account. Yes, I was certain I would include a few books that immediately came to my mind when thinking about this post, but there are also some I read early in the year and almost forgot they were actually read in 2016. Let’s get to the list (in no particular order):

1. The Color Purple by Alice Walker 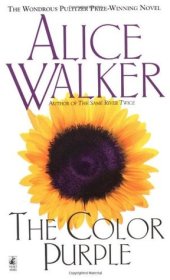 I read this one in January. I should’ve done it a long time ago. This is an epistolary novel told through the eyes of Celie,in her own words and broken language, but it also speaks about the lives of African-American women. It’s very sad, raw and real.

2. The Vegetarian by Han Kang

A strange book, in the most wonderful sense of the word. Yeong-hye decides to purge her mind and renounce eating meat. That’s how the book starts. What follows is much bigger then anyone would expect. The book tackles so many issues, and all of them are hidden inside of a short, but amazingly captivating narrative.

Speaking of strange… This adaptation of Alice in Wonderland is extremely dark and violent, but I loved it so, so much. The way in which Henrry uses the well-know characters to make something completely new is done very well!

4. The Bell Jar by Sylvia Plath

Another book I should’ve read a long , long time ago… I’ve read some of Plath’s poetry, but this book always somehow remained one of those I wantd to read, but never actually did. I’m so glad I finally read it. Plath’s prose reads almost like poetry, and the emotions this book evokes feel very, very real.

Hosseini’s writing is beautiful, and his stories are very emotional. It hurt to read this. I cried. And I loved it. And amazing tribute to the suffering of Afghan women, and an interesting story as well.

I’m not going to pretend I know a lot about Russian folklore, but I have read some Russian fairy tales. This novel takes them all, and mixes them into an interesting, strange, dark and often confusing story. Confusing in a good way. I loved this book! It was unusual, which is always good, unpredictable, and magical.

This is now my favourite Gaiman novel. The world he creates in Neverwhere is wonderfully dark and fun at the same time, and the characters are intriguing. And the ending was great! Escapism at its best. XD

Next two books on the list are graphic novels. I don’t read these as much as I should, especially since the two I’m going to mention were more than amazing. Persepolis is not only interesting, it taught me a lot about Iran, its history and present.

Yes, I should’ve read this a long time ago, too. Watchmen is an amazing graphic novel! It poses so many questions other superhero graphic novels don’t. Don’t get me wrong, I like superheroes, but this is so much more than a superhero story. It’s gritty, dark, and very realistic.

10. Tales of the Ketty Jay by Chris Wooding 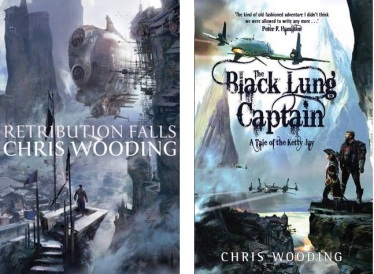 Now, something completely fun! I’ve read the first two books in the series this year, Retribution Falls and The Black Lung Captain, and I’m definitely going to read the next two soon. If you want a fun steampunk adventure with interesting characters you’ll love despite all of their faults – this is a perfect series for you! I mean – airship pirates! Who doesn’t want to read about airship pirates? 😉

Have you read any of these book? Did you like them, too?